The Awards Keep On Coming for Alfa Romeo 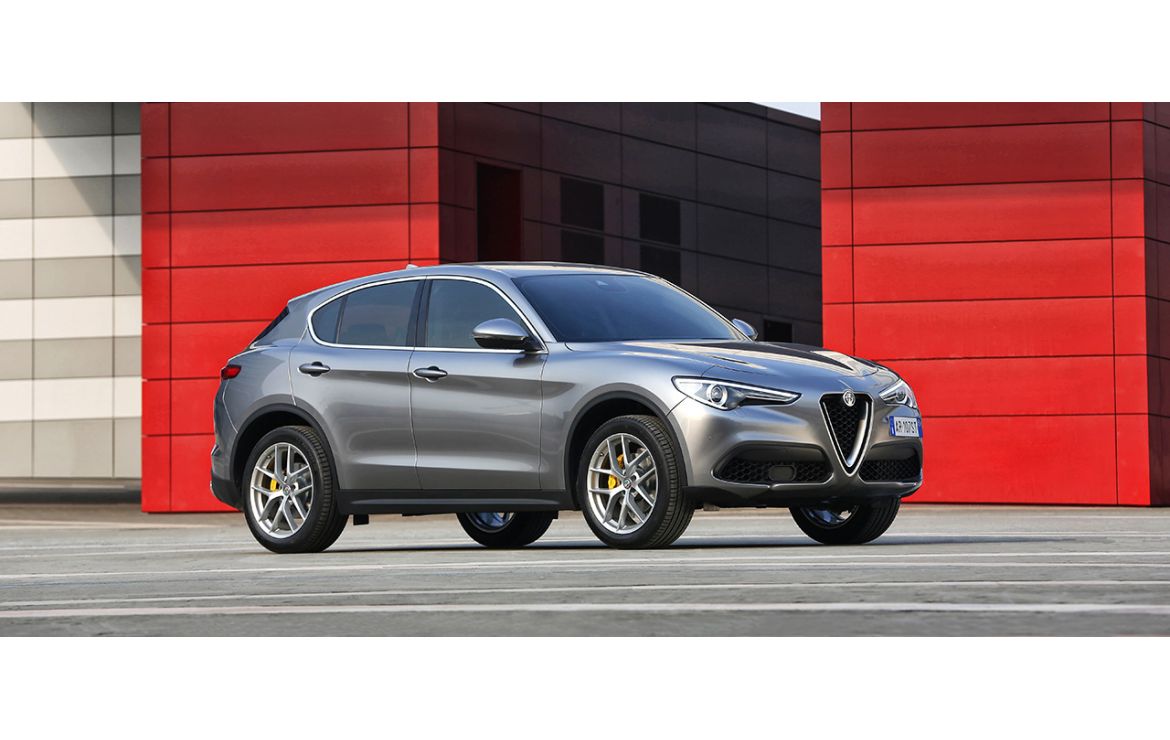 The automotive media just can't seem to find enough superlatives for Alfa Romeo's highly-acclaimed new models - the Alfa Romeo Giulia Quadrifoglio, the brand's flagship sports saloon, racked up yet another prestigious award when it was named 'Best Sports and Performance Car' in Britain's annual 'What Car?' Car of the Year awards 2018.

Judged by the expert team at 'What Car?', the legendary Italian brand beat off stiff competition from Audi, Mercedes, BMW and last year's category winner Porsche, to win the 2018 award. This significant win is the latest accolade for the Giulia, which has won seven industry awards in the UK in the last 12 months alone.

Combining 50:50 weight distribution with rear-wheel drive architecture, the Alfa Romeo Giulia Quadrifoglio is powered by a 510hp, 600Nm Bi-Turbo V6 petrol engine, which allows it to achieve a top speed of 191mph (307 kmph) and accelerate from zero to 62mph (100 kmph) in just 3.9 seconds.

The Giulia was also nominated in the 'Executive Saloon' category, while the Stelvio was amongst the nominees in the 'Large SUV' class.

Talking about Stelvio, the Alfa Romeo brand's first-ever SUV scooped the 'Premium SUV' title at the inaugural edition of the CCT100 Awards organised by the UK's 'Company Car Today'. The CCT100 awards are open to the best models available to corporate fleet buyers, with the winners chosen by a jury of industry experts. The selection in each category is based on a wide range of criteria, including driver desirability, value, practicality, appeal, corporate fleet sales volumes, residual value and emissions.

The Stelvio achieved first place in its class by virtue of its low emission volume and safety features, along with its elegant, sporty style and the outstanding driving experience it offers. These are not the only attributes that make Stelvio unique and highly appealing - it also expresses the emotions and superlative performance intrinsic to the genuine 'Alfa spirit', now combined in a sport utility vehicle for the first time in over a century of Alfa Romeo history.

And with 34.2% of the votes cast by 'Quattroroute' readers, the Stelvio also won the Italian magazine's prestigious 'New Car of the Year 2018' award, sweeping aside stellar competition to finish ahead of no fewer than 12 models from different segments and brands. The victory is even more impressive in view of the large gap separating Stelvio from the second and third placed cars (with 10% and 9.2% of the votes respectively), and sees the Stelvio following in the footsteps of the Alfa Romeo Giulia, which won the award in 2017.

But it's not just the British and Italian motoring press that continues to rave about Alfa Romeo. Germany's prestigious 'Auto, Motor und Sport' specialist magazine's readers also gave a big thumbs up to the Giulia by choosing it, for the second year running, as the best medium-class imported car. Now in its 42nd edition of the reader survey, the Alfa Romeo Giulia got 22.4 per cent of the votes.

These latest accolades add to the growing success of Alfa Romeo's latest models, which have claimed numerous industry awards since their launch last year.