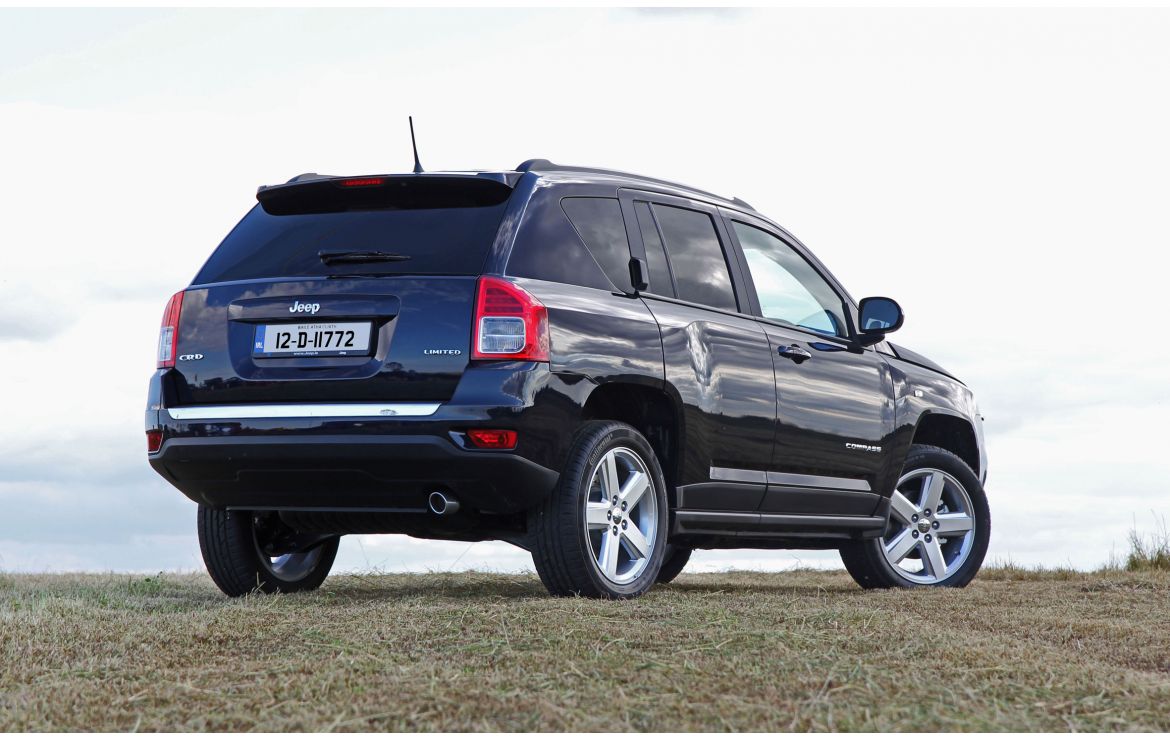 In response to customer demand, Jeep Ireland has just launched its brand new range of commercial vehicles. The entire Jeep range is now available in commercial form, including the Jeep Wrangler (SWB) and Wrangler Unlimited (LWB); the Jeep Compass in range-topping 4X4 Limited specification; and the flagship Jeep Grand Cherokee in both Limited and Overland versions.

Jeep Wrangler Commercial
The Jeep Wrangler Commercial is equipped with a 200hp, 2.8-litre, 4-cylinder "VM Motori" turbo-diesel engine and a rugged all-wheel drive transmission which, in Unlimited six-speed manual guise, offers a maximum towing capacity of 2,200kg, a load bay capacity of more than 1,000 litres and a maximum payload of 633kg. A five-speed automatic is standard on SWB and optional on the LWB Unlimited models. Available only in Sahara specification, the Jeep Wrangler Commercial is fitted with 17-inch alloy wheels; body coloured mudguards; UConnect Bluetooth with music streaming; climate control; ESP and Hill Descent Control as standard from €29,272 (excluding VAT).