Hinwil, 30 July 2019 - Sauber Motorsport AG, which operates and manages the Alfa Romeo Racing team in the Formula One World Championship, have appointed Alessandro Cinelli to the position of Head of Aerodynamics, where he will succeed new Technical Director, Jan Monchaux. 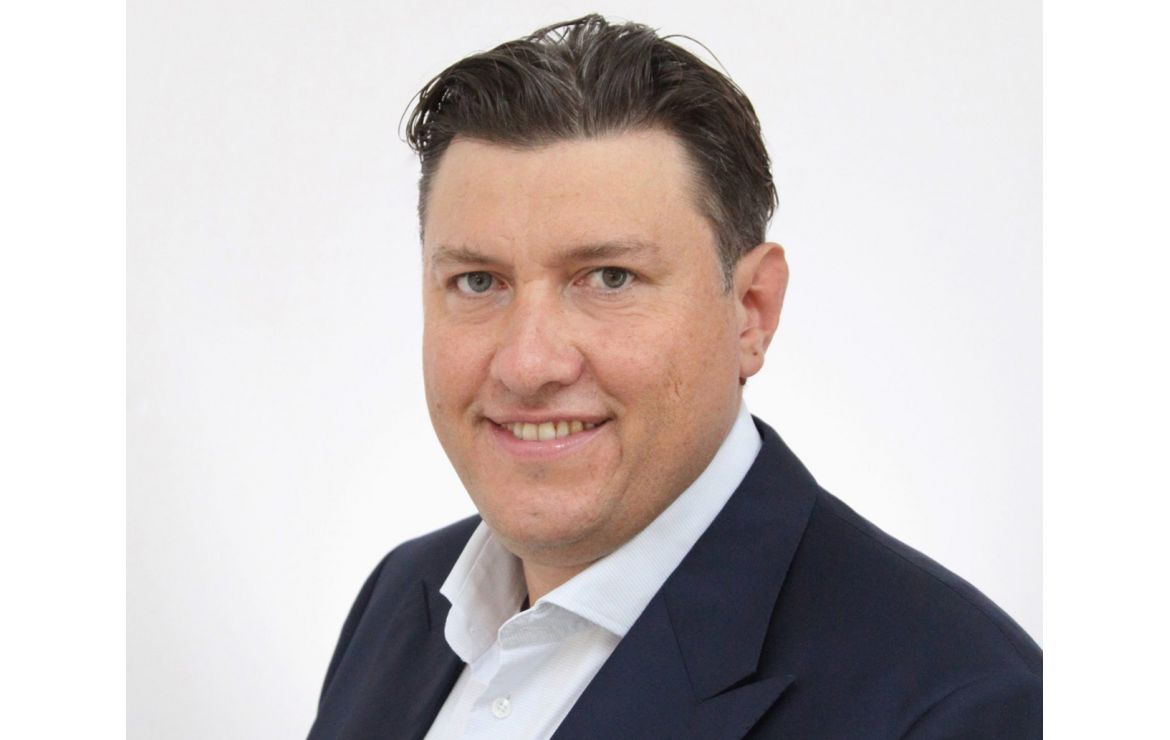 Hinwil, 30 July 2019 - Sauber Motorsport AG, which operates and manages the Alfa Romeo Racing team in the Formula One World Championship, have appointed Alessandro Cinelli to the position of Head of Aerodynamics, where he will succeed new Technical Director, Jan Monchaux.

Alessandro joins Alfa Romeo Racing from Scuderia Ferrari, where he was Head of Aero Experimental Group and covered various other positions within the Aerodynamics department during a 17-year tenure with the team.

Frédéric Vasseur, Team Principal Alfa Romeo Racing and CEO Sauber Motorsport AG:
"I am delighted to welcome Alessandro to Sauber Motorsport and Alfa Romeo Racing. He joins a strong aerodynamics team and we are eager to see them continue the good work that was done so far. The recent appointments show how we continue to strengthen our structures and represent an evolution, rather than a revolution, of the system that has helped us progress in recent years."

Alessandro Cinelli, new Head of Aerodynamics, Alfa Romeo Racing:
"I am really excited about my appointment at Sauber Motorsport and I am looking forward to the challenge of leading an extremely talented group of people as Head of Aerodynamics. I join this young team with the mission to build on the solid foundations that have already been laid and to help produce results on track. I am confident we can continue on the right direction and bring even more success to the team."

About Alfa Romeo brand:
Since its founding in Milan, Italy, in 1910, Alfa Romeo has designed and crafted some of the most stylish and exclusive cars in automotive history. That tradition lives on today as Alfa Romeo continues to take a unique and innovative approach to designing automobiles.
In every Alfa Romeo, technology and passion converge to produce a true work of art - every detail essential, every design the perfect harmony between beauty and purpose, engineering and emotion. Fully reviving Alfa Romeo's spirit and maximizing its global appeal has been one of FCA's priorities. Following a clear and well-defined strategy, Alfa Romeo is writing a new chapter in its more than century-long history that represents an extraordinary opportunity to realize the brand's full potential. Today, Alfa Romeo is a true showcase of the Group's best resources, talent and technological know-how. First with the Giulia, and more recently with the Stelvio, Alfa Romeo has created two models that capture the pure and original spirit of the brand - that instantly recognizable thoroughbred character. These models are testament to Alfa Romeo's La meccanica delle emozioni spirit and quintessential examples of what people have come to expect from this prestigious brand.
Alfa Romeo is winning the hearts of a new generation and retaking its rightful position as one of the world's most desired premium brands. It is, once again, one of the leading symbols of Italian engineering and style, an icon of Italy's technological excellence and creative spirit. After more than 30 years of absence from Formula One, the brand announced its return to the sport in 2018 as Title Sponsor of the Sauber F1 Team.