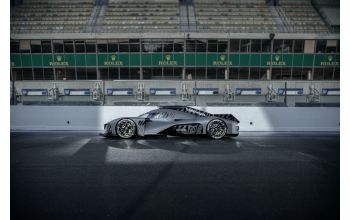 From the 1991 PEUGEOT 905 to the 2021 PEUGEOT 9X8: 30 years of outstanding innovation and performance. For more than 210 years, PEUGEOT has been moving in step with the times and has been anticipating changes in behaviour and paving the way for new mobility solutions. As the ultimate technological testing ground, motorsport gives PEUGEOT the perfect opportunity to fully roll out its innovative capacities: the PEUGEOT 9X8, the Brand's new Hypercar was just unveiled at the beginning of the summer and will soon to be racing in the Endurance and the 24 Hours of Le Mans. Thirty years ago, in 1991, it was the PEUGEOT 905 that enshrined the Brand's pioneering spirit and values - Excellence, Allure and Emotion - which have enabled it to weather all the revolutions of the last two centuries - industrial, technological, political, social, digital and now environmental. This is all part of PEUGEOT’s DNA. PEUGEOT's great adventure at Le Mans and in endurance racing began in the early 1990s. That was when PEUGEOT returned to the Sarthe circuit as an official team. PEUGEOT entered the World Sportscar Championship (WSC, also known as the World Endurance Championship) with the 905 and went on to take part in the 24 Hours of Le Mans. 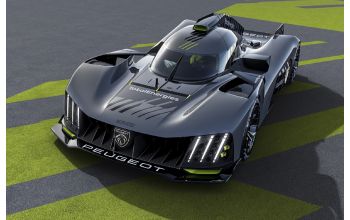 PEUGEOT has taken the wraps off the new 9X8, its latest-generation Hypercar challenger which is poised to make its competitive debut in the FIA World Endurance Championship (FIA WEC) in 2022. Powered by a hybrid power unit which drives through all-wheel drive transmission, this hyper-efficient prototype fits perfectly with PEUGEOT’s Neo-Performance strategy which is geared to both its road and racing cars delivering responsible performance. The work of PEUGEOT SPORT’s engineering team and PEUGEOT Design dovetailed like never before to produce the 9X8 which heralds a new era in motor racing due to its flowing lines, the absence of a rear wing and the strong brand identity it exudes. The innovative technical solutions it packs and its catlike stance stand out as unmistakable PEUGEOT hallmarks. 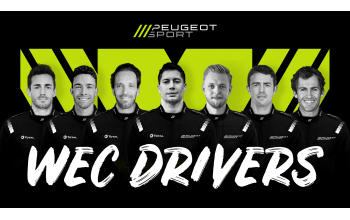 PEUGEOT’s endurance-racing comeback plans continue to take form. After releasing illustrations of its upcoming Hypercar prototype and revealing the characteristics of its LMH powertrain, PEUGEOT Sport is pleased to announce the names of the seven drivers who will defend its colours in the FIA World Endurance Championship (FIA WEC) and at the Le Mans 24 Hours. 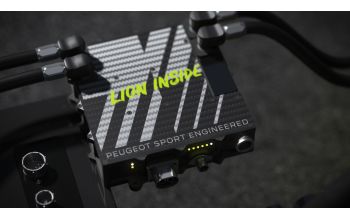 Partners for 25 years, PEUGEOT Sport and TOTAL have released the main technical characteristics of the powertrain of their Hypercar LMH for the FIA WORLD ENDURANCE CHAMPIONSHIP (FIA WEC). Their respective teams have pooled their experience and expertise in the fields of hybridization and world-class motor racing to develop a powertrain (PEUGEOT HYBRID4 500KW) in compliance with the new FIA WEC regulations.