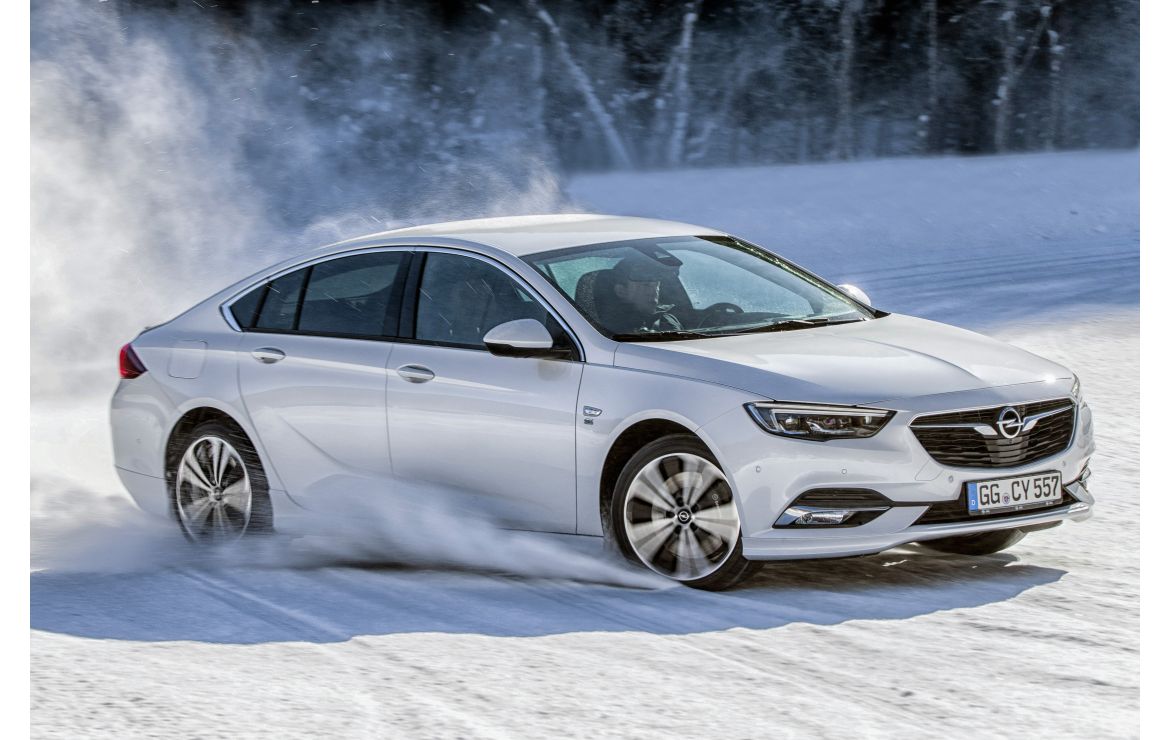 Rüsselsheim.  Every February, Finnish magazine Tekniikan Maailma (TM) selects its Winter Car of the Year based on a month of gruelling tests in the most adverse weather conditions. This year, victory in this demanding comparison test was taken by the Opel Insignia, which received the highest possible rating of five snowflakes and posted a total score of 8.8 out of 10.

This year, 14 candidates, all new models introduced during the course of 2017 with the most popular engine and transmission versions, were selected to undergo the stringent tests. Over the course of a month, the contenders were put through their paces in lab tests, on the Ivalo test track also known as the “White Hell” and on normal roads in Lapland. And in the end the latest generation Opel Insignia managed to outshine all its rivals.

According to Tekniikan Maailma’s final verdict the Insignia “is a great success in all winter driving tests". The Opel flagship received full marks for the heating system, handling and braking. Furthermore, it was praised for delivering a comfortable and relaxing ride even during the challenging longer distance road test.

"The success of our Insignia is a wonderful thing, although it was not a big surprise for us," said Rami Kittilä, Managing Director of Opel Finland. "We knew that the new generation Insignia is the perfect match – no matter whether it is very warm or icy cold."

"Opel-based technology has generally been successful in almost 40 years of TM winter tests. However, it has been a while since Opel's last victory: The Opel Vectra was the TM Winter Car of the Year in 2003," said Velimatti Honkanen, Managing Editor of Tekniikan Maailma. "The most important features relevant for the winter are well balanced in the Opel Insignia. There is always room for improvement, but these are mostly details that are quite easy to handle. The number of measurements and tests we put the cars through will reveal any potential weaknesses in cold, dark, and slippery conditions. It is difficult to succeed in this comparison test if there are any major deficiencies in any area."