Citroën’s two sedans designed for high-growth international markets have both been acclaimed by the international press. The CITROËN C4 L has won the Car Awards 2014 in Brazil, and the CITROËN C-Elysée was awarded a Golden Pegasus for the best car in its segment in Russia. Organised by leading car magazines - Car Magazine Brasil and Za Rulem – these highly sought-after prizes are awarded by readers, proof of the models’ attractiveness. 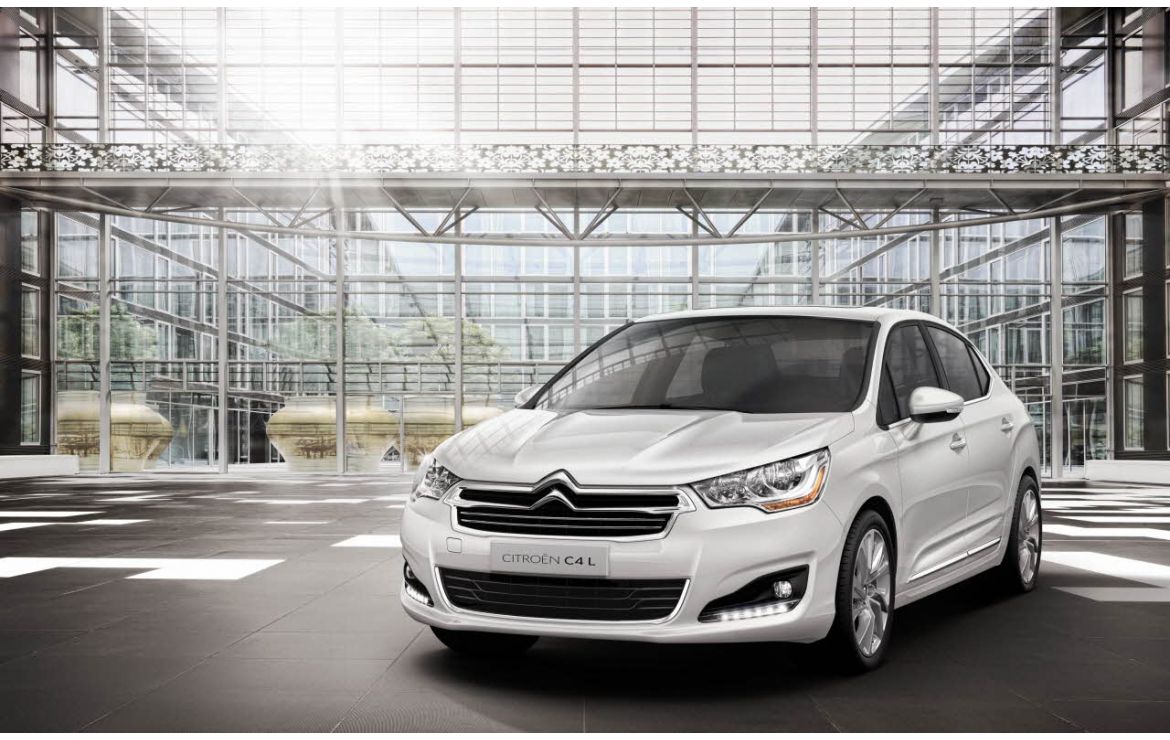 The CITROËN C4 L – called the C4 Lounge in Latin America – is aiming for the high end of the C segment. This high-status, elegant model is manufactured in the regions where it is sold: in Palomar, Argentina, for Latin America, in Kaluga for Russia, and in Wuhan for China. The model, which has already sold more than 53,000 units since it was first released in China at the end of 2012, is a confirmed success. In late November, the CITROËN C4 L was voted best national car in the Car Awards 2014 in Brazil, just a few months after its market release there in August. The prize was awarded by readers of Car Magazine Brasil, who gave it more than 22,200 votes out of a total of 65,400.

The CITROËN C-Elysée is tailored to the expectations of demanding customers looking for a sedan that is both attractive and affordable. Manufactured in Vigo, Spain, for all markets except China, it has already sold more than 40,000 units since it was launched at the end of 2012, exceeding the target by 10%. These excellent sales results were confirmed by a Golden Pegasus award for the best car in its segment from car magazine Za Rulem in early December in Russia. The model’s styling made it stand out from the competition, attracting 22,000 votes out of the 40,000 readers who voted.

These two distinctive vehicles, with their specific and complementary positioning, were designed in France with the codes of the target destinations in mind. These two awards highlight Citroën’s growing international appeal.