TAKE PART IN THE CREATION OF THE CITROËN C3 AIRCROSS AD"LIVE" ON FACEBOOK ON 7 AND 14 SEPTEMBER!

For the launch of the New C3 Aircross, Citroën is innovating with a 100% social and participative approach in which web users get to choose the scenes for the advertising film for the new compact SUV. They will be able to participate live on Facebook on 7 and 14 September, selecting eight scenes illustrating the car's numerous user possibilities. With this world first, rolled out in five launch countries including France, the Brand is once again backing up its "CITROËN INSPIRED BY YOU" baseline by inviting the public to take control of the ad film! https://facebook.com/citroen 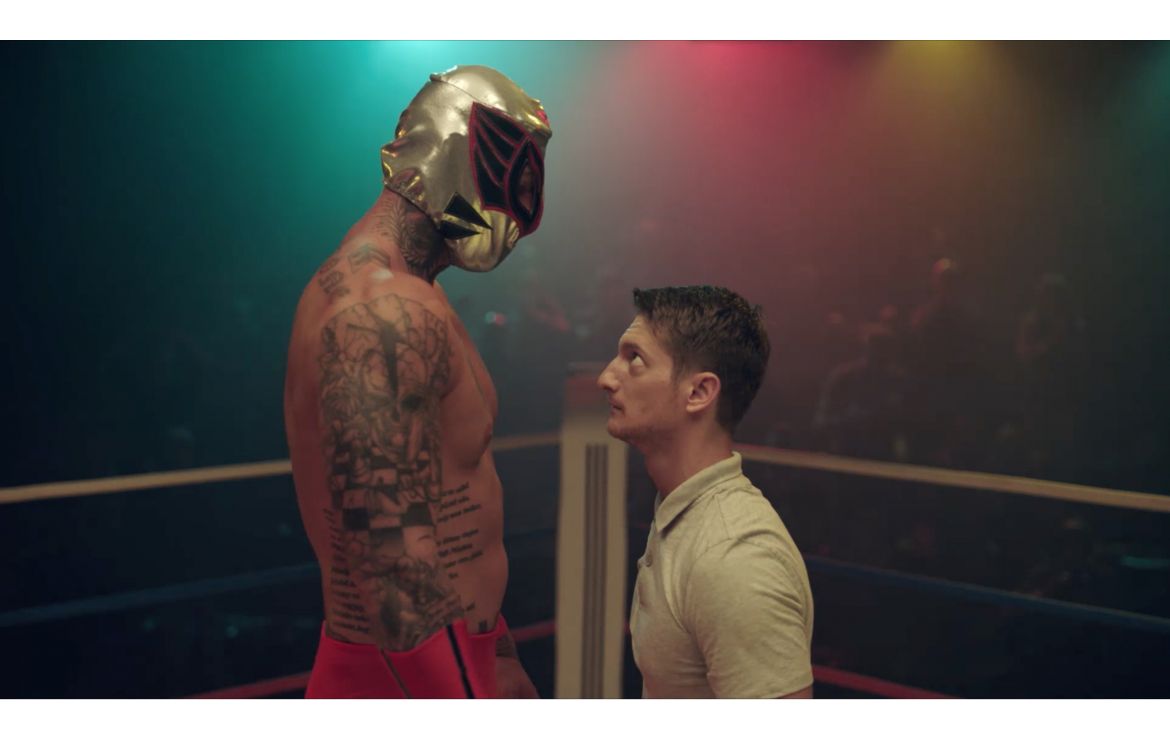 For the launch of the New Citroën C3 Aircross compact SUV, Citroën is calling on web users to choose their favourite advertising storyline. How does it work? The Brand is organising a Facebook Live vote on the Brand page on 7 and 14 September as follows:

- the ad film illustrates numerous possibilities for activities, uses and users, with, among other characters, a surfer loading his surfboard in the car, a father with his children, and a stuntman opting to enter his vehicle via the sunroof rather than the door. For each vote, web users choose their favourite storyline from two proposals.

- on 7 September, the votes will concern the first part of the film, with four choices to be made by watching 4 x 2 scenes.
The second half of the film will be addressed live on 14 September with four further choices.

- The French live session will be open from 5 pm to 9 pm, giving web users the possibility of logging in at their convenience. In addition to the vote (which will take a total four minutes), the Brand will also be bringing web users the chance to watch four new videos on the C3 Aircross.

The launch initiative is a world first, made possible by new live video technology on Facebook. Citroën is rolling out the initiative in five launch countries, giving each one the power to create its own film, i.e. the one chosen by its community, in France, the UK, Germany, Italy and Spain.

Of the 16 scenes up for vote, only the eight favourites will be edited to make up the film for the advertising campaign. And the icing on the cake is that participants will be able to enjoy an avant-première screening of the film on 30 September on the Citroën Facebook site before its first TV broadcast the day after.

The new ad campaign is a further opportunity to illustrate the Brand's baseline, "CITROËN INSPIRED BY YOU".

The Citroën brand
An international automotive brand with a core full-line range, Citroën has cultivated a tradition of boldness and creativity since 1919. Standing apart through their design and purveying optimism through their comfort and technological intelligence, Citroën cars, among them the new C3 and the new C3 Aircross compact SUV, bring a breath of fresh air to the automotive sector. Citroën is a true people-minded brand fully in tune with its times. It also stands apart through a unique customer experience with its online opinion site Citroën Advisor and mobility solutions such as Citroën Rent & Smile and Citroën Earn & Drive. With 10,000 sales and after-sales points in nearly 80 countries, Citroën sold over 1.1 million vehicles in 2016. The Brand has also amassed eight Constructors’ titles in the World Rally Championship and won its third consecutive Constructors’ title in the FIA World Touring Car Championship in 2016.