After receiving the Auto Motor und Sport and Auto Bild prizes, the new CITROËN C4 Picasso has won another award in Germany. In Düsseldorf on 26 November, the model was awarded the “Best Import MPV” prize by readers of Auto Zeitung, one of the top-circulating German motoring magazines. The latest award confirms the success of the model, which has already sold in more than 45,000 units. 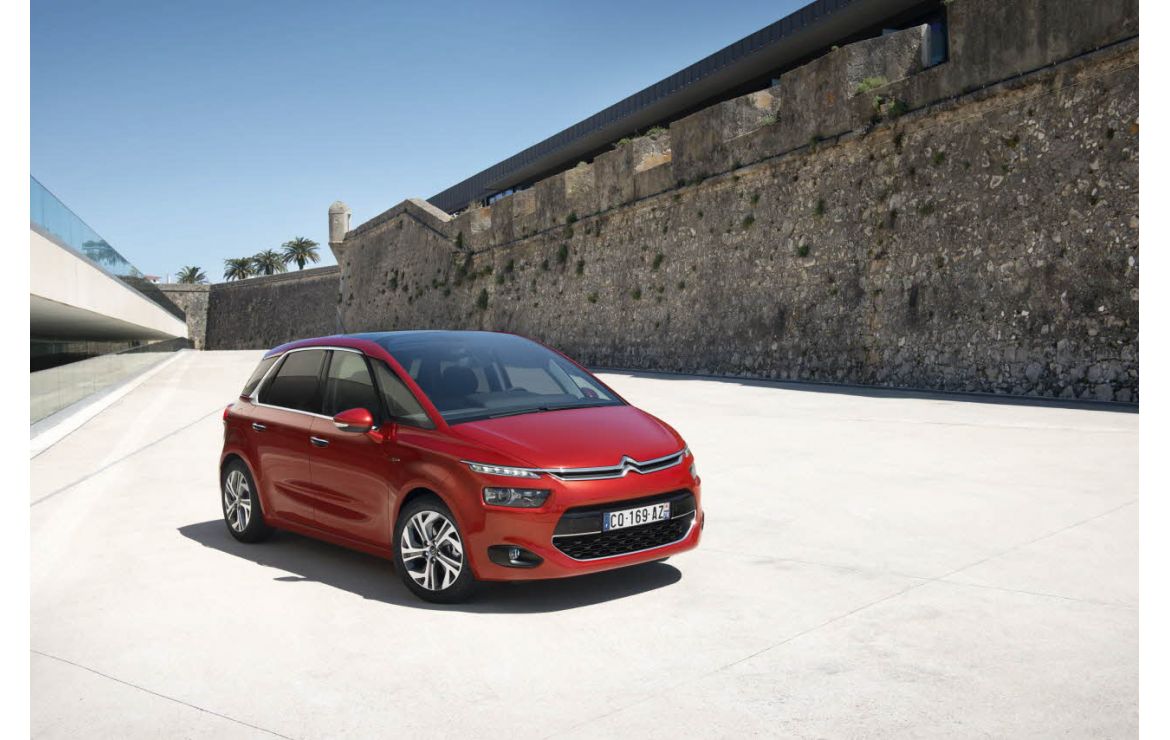 Proof of its success, the new C4 Picasso has won several awards in Europe. In Austria it was awarded the Golden Steering Wheel by readers of Auto Bild, followed by the Autorevue Award 2013 in the MPV category by readers of motoring magazine Autorevue.

More recently, it was voted “Most Attractive MPV 2013” at the Autonis ceremony organised by German magazine Auto Motor und Sport. It then won the Golden Steering Wheel, a prize awarded by European readers of the Auto Bild and Bild am Sonntag magazine group. In France, on 19 November, it was voted “Taxi of the Year 2013/2014” by the editorial team of Officiel du Taxi, as the best vehicle for taxi drivers. In Ireland, it won the “Continental Irish Car of the Year 2014” in the “Compact Family Car” category by 28 members of IMWA (Irish Monitoring Writers Association).

The new CITROËN C4 Picasso has many appealing features: strong, expressive styling, a loft-style interior, technology for wellbeing, and ever more efficient engines with a best-in-class version, the e-HDi 90 ETG6, which emits only 98 g/km of CO2, and the new BlueHDi 150 engine, which is Euro 6 compliant by incorporating a SCR (Selective Catalytic Reduction (CSR) module, the only technology that significantly cuts NOx emissions (by up to 90%) as well as reducing CO2 emissions.

The new CITROËN C4 Picasso and Grand C4 Picasso have been ordered in over 45,000 units since launch.