NEW CITROËN C3 TV CAMPAIGN, THE STORY CONTINUES WITH TWO FILMS, EVEN MORE ‘INSPIRED BY YOU’!

- In 2019, Citroën returns to the screen with two new films showcasing Citroën C3, which has already sold over 500,000 units since its launch in November 2016. - The first film is inspired by Marc, a judo player who appreciates the comfort of his car after a pretty hard training session. - The second film highlights the personalisation provided by C3 so that each of the sisters in a family can express their difference! - The first film has been broadcast in France since 20 January and the two films can be seen at https://youtu.be/s213rzScYC0 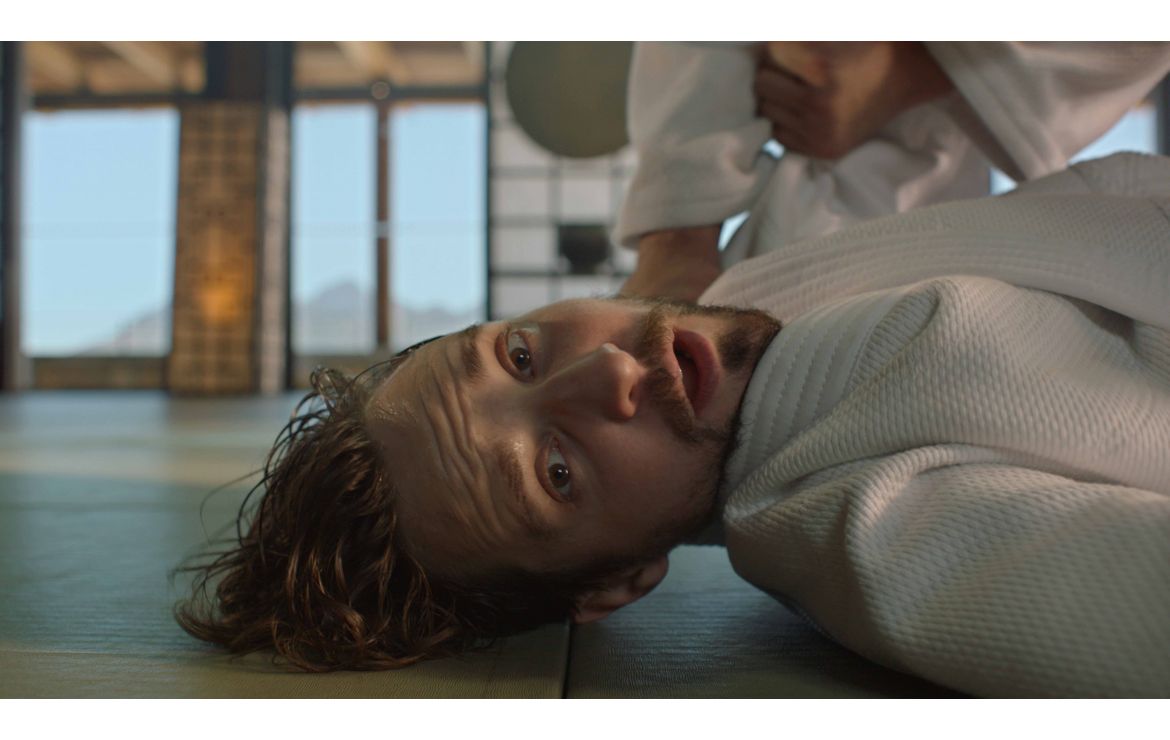 Citroën returns to the screen in 2019 with two films showcasing its best-seller, Citroën C3.
This new campaign continues the ‘Inspired By You’ story, launched last year. In it, the car supported the daily lives of drivers and passengers thanks to its ‘best in class’ comfort, its 11 driving aids and its 36 personalisation combinations.

With the same fresh mood and not without humour, the story is added to with two new episodes:

- The first is that of Marc, a big judo fan. However, Marc will be in need of all of his Citroën C3’s comfort after his pretty hard martial arts session!

- The second presents two Citroën C3s, inspired by Marion and Margot. They are twins and like to stand out from each other - however, with the exception of just a few details... But with 36 possible personalisation combinations, could the family not be bigger? The film in fact has a surprise in store as regards the C3’s capabilities!

The soundtrack is once again provided by the track ‘Street and Stories’ from Part-time Friends, immediately creating an association by revisiting the track already used in the four films broadcast in 2018. It is worth mentioning that this band has supported the 3rd generation of the Brand’s versatile city car since its very first presentation to the press in June 2016.

The international campaign started on 20 January in France with the “Judoka” film in 25 and 20 second versions. In addition to these films, a 360 degree campaign (posters, press, web, etc.) will be rolled out to underline the unique
nature of Citroën C3, which has already attracted over 500,000 customers worldwide.

The films can be seen online: https://youtu.be/s213rzScYC0

An international automotive brand at the heart of the mainstream market, Citroën has cultivated boldness and creativity since 1919. Standing apart through their design and ensuring well-being through comfort and technology, Citroën cars like the New C3 and the New C3 Aircross Compact SUV, bring a breath of fresh air to the automotive world. The brand is popular in its noblest sense: its main source of inspiration is people and their lifestyles. This spirit is captured in its signature: “Inspired by You”. It also finds expression through a unique customer experience with its city store concept ‘La Maison Citroën’, its online opinion site ‘Citroën Advisor’ and mobility solutions such as Citroën Rent & Smile and Citroën Earn & Drive. With 10,000 sales and after-sales points in nearly 80 countries, Citroën sold 1.1 million vehicles in 2017. The Brand has also amassed eight Manufacturers’ titles in the World Rally Championship and won three consecutive Manufacturers’ title in the FIA World Touring Car Championship.