A week after unveiling the new concept car CITROËN AIRCROSS, which will have its world premiere at the Shanghai motor show on 20 April, Citroën is offering a behind-the-scenes look at how it was created with a new video and previously unseen photos. 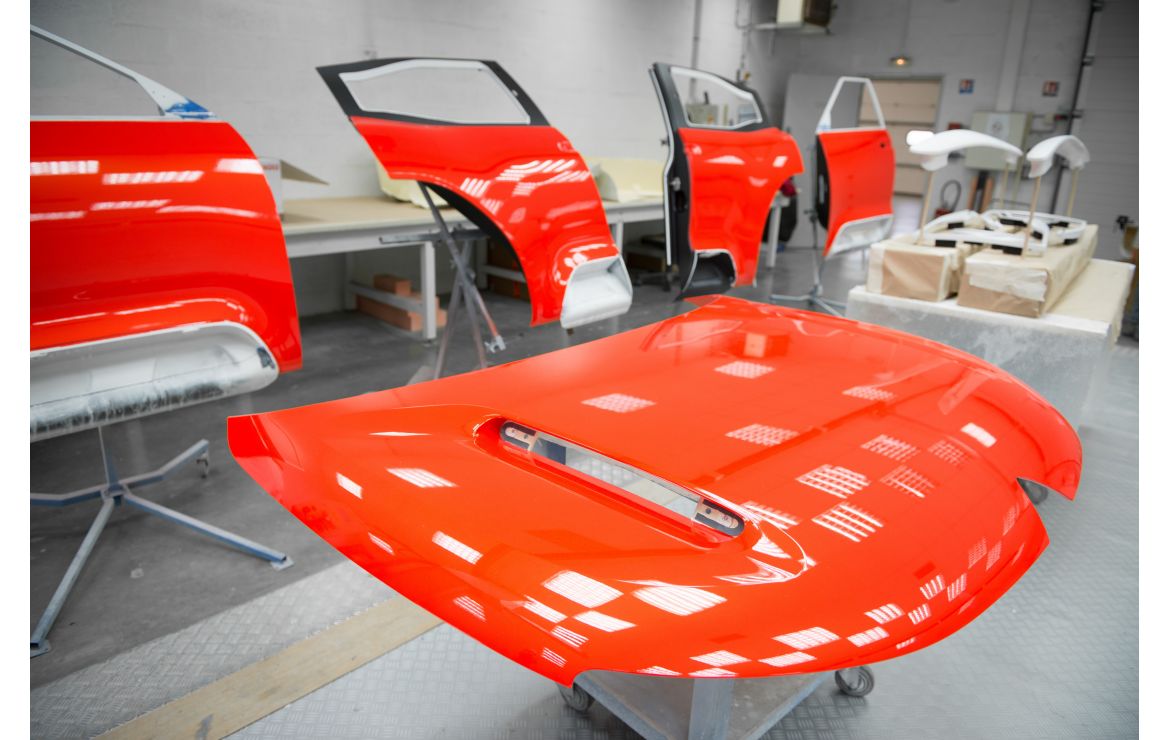 Building a concept car is a crucial step for Citroën. It is a great way to showcase the brand’s design and technological capabilities. It also introduces styling elements and trends that will put a distinctive mark on future Citroën models. Besides its strategic importance, creating a concept car is a fantastic adventure for the people involved, who come from the design, R&D, product and other departments at Citroën.

The first sketches of the exterior and interior design of the CITROËN AIRCROSS were done more than a year ago, in early 2014. The first full-scale clay model was presented in June 2014, offering an opportunity to see what the volumes really looked like. Designers began working on the chassis in September, and assembly of the concept car got under way in December 2014. The finishing touches were put on in late March 2015.

As Frédéric Duvernier, the CITROEN AIRCROSS styling manager, points out: “Everything in this project forms a coherent whole because all the teams have worked together since the first sketches were done. It is apparent in the spirit, the colours, even in details, like the hooks in the rear for attaching luggage that have the same shape as the tow hooks. Another example: onboard technologies, like the graphical interface, were integrated in the development so they would contribute harmoniously to the interior ambience.”

For the first time, Citroën reveals what happens behind the scenes in the creation of a concept car, with exclusive photos and a video showing the manufacture, part by part, of this unique object. All of Citroën’s know-how, combining passion and precision, is on display. Time-lapse photography is used to show full days of work in the “off-limits” workshop where the CITROËN AIRCROSS was assembled.

With AIRCROSS, CITROËN has designed a bold, creative and exciting concept car, with:

-A UNIQUE PERSONALITY: its overall balance and streamlined design imbue this protective and caring SUV with a strong identity and firmly positive spirit.

- EXCEPTIONAL, ENERGISING COMFORT: a cabin that turns highway driving into a new experience; a modern, airy, fresh and functional interior that creates a sense of well-being in body and mind.

- INTELLIGENT TECHNOLOGIES FOR RELAXED TRAVEL, facilitating communication in a connected SUV with outstanding graphical interfaces and the Hybrid Plug-in technology.

For the You Tube video: http://ctrn.io/MakingOff_Aircross