CITROËN C4 CACTUS ONETONE: FOR THOSE WHO DON’T WANT TO PLEASE EVERYBODY!

For the launch of the OneTone special series model, the Citroën C4 Cactus is featuring in a new advertising campaign with a surprising twist. In the TV ad, the jury of a TV talent show welcomes a girl with an angelic face for an audition. And to everyone’s surprise, the little angel bursts into a hard rock song! The film perfectly sums up the Citroën C4 Cactus OneTone, which under its pure and elegant tone-on-tone body loses none of its spikiness. That spirit is summed up in the slogan, “For those who don’t want to please everybody”. It comes as no surprise to see the little girl driving away in the new model with her family after the audition. Fittingly, the TV ad will air for the first time on Saturday 17 February on the French TV channel TF1 just before the show “The Voice”. For a sneak preview of the film, go to YouTube: https://youtu.be/5sBwALu3SoM 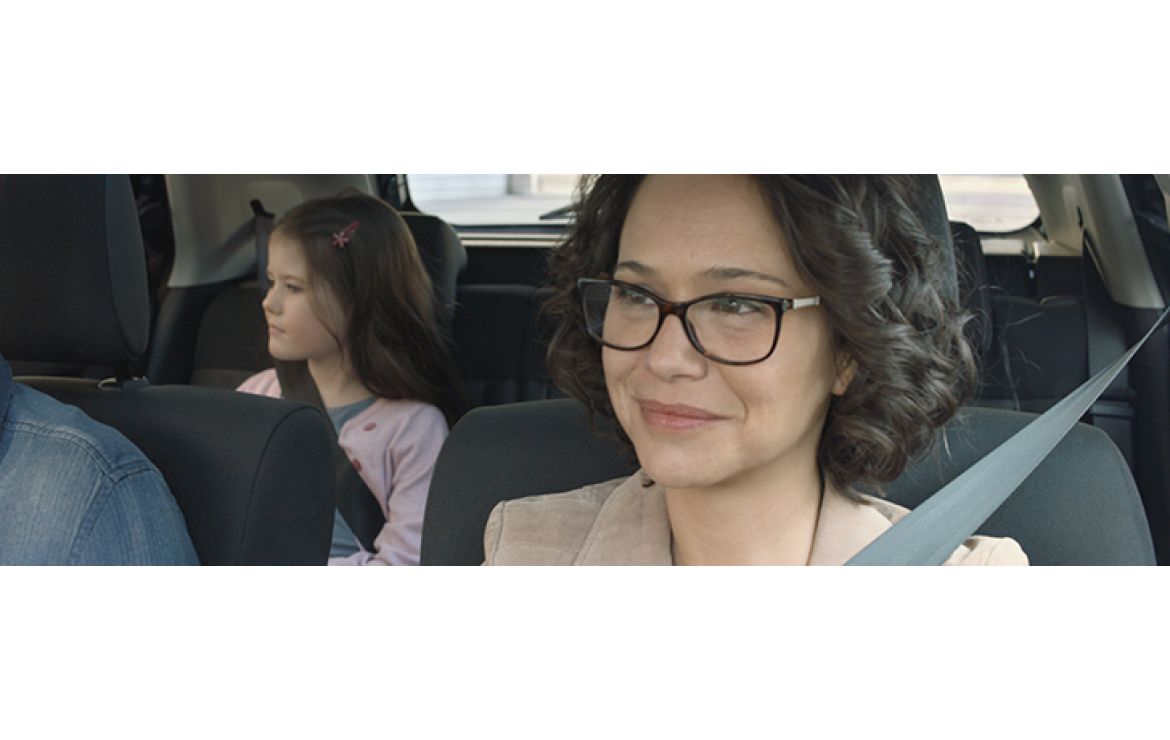 For those seeking the character of the C4 Cactus, Citroën has recently enhanced its range with a new special series model, OneTone, featuring an elegantly styled exterior that plays on the harmony between the tone-on-tone body paint, the Airbump® and the special wheel rims. The new version retains all the original personality of the iconic Citroën model, while adding a fresh focus on design. The ad film released for the launch boasts the same stylishness and originality, with a screenplay that will no doubt surprise a viewer or two!

In what has become a classic TV scene, a jury is auditioning contestants in a talent show. The next contestant is Annabel, an adorable little girl with the face of an angel who instantly wins the heart of the audience. Backstage, her nervous parents are comforted by the host. The jury asks Annabel to begin. To everyone’s astonishment, the little angel bursts into a rousing rendition of a hard rock song. Dressed in her little pink cardigan but possessed by a heavy-metal spirit, Annabel belts out the words, “Fast as the light / Dark as the night / I am the firedrake”.

The ad film celebrates the new special series model, the C4 Cactus OneTone, known by its slogan, “For those who don’t want to please everybody”. It comes as no surprise, then, to see Annabel and her mother riding along in the car, listening to the song from the audition. Mother and daughter drive across town in the C4 Cactus OneTone to the sound of hard rock, contrasting with the stylish elegance of their car.

The new film will make its debut TV broadcast on Saturday 17 February at 8.50 pm on the TF1 channel, just before the show “The Voice”, in a nod to the contestants of the seventh season starting on that night. The ad campaign will continue on DTT, cable and satellite channels starting on 19 February, featuring in 1,757 slots over ten days. After France, the launch country, the ad film will be broadcast in Europe to support the launch of the new C4 Cactus OneTone special series model.

WATCH THE FILM IN A SNEAK PREVIEW ON YOUTUBE: https://youtu.be/5sBwALu3SoM