BUILDING ON SALES GROWTH OF 41% IN CHINA, CITROËN IS CONTINUING ITS OFFENSIVE IN BEIJING WITH THE NEW C4 AIRCROSS SUV

The Beijing Motor Show opens its doors to the press on 25 April. An event of key importance for Citroën, since China is its second-biggest market. In first-quarter 2018, Citroën saw sales surge by 41%, buoyed by the success of C5 Aircross SUV, which has already notched up over 35,000 orders since its launch last September. Continuing the offensive, Dongfeng Citroën will be premiering C4 Aircross compact SUV on its stand. C4 Aircross is the Chinese version of C3 Aircross launched in Europe last October. It will be built locally in Wuhan and launched in the second half of the year. Positioned between C3-XR and C5 Aircross, C4 Aircross expresses Citroën’s new approach to design and comfort – reflected in the success of C3 Aircross in Europe with almost 70 000 sales – while addressing the specific expectations of Chinese customers. For example, the body is 12 cm longer at the rear. 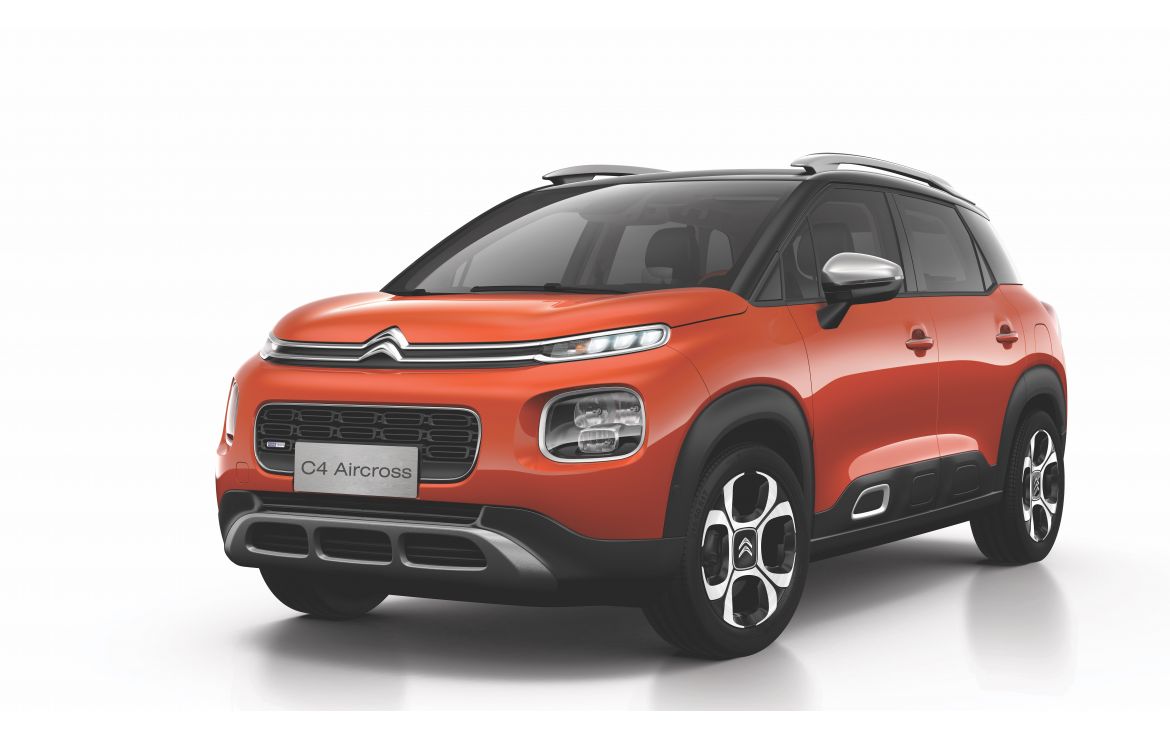 The Beijing Motor Show opens its doors to the press on 25 April. It will be open to the public from 29 April to 4 May. An event of key importance for Citroën, since China is its second-biggest market, after France. In the first quarter, the brand consolidated its momentum with 34,000 sales, a rise of 41% vs. first-quarter 2017. China now accounts for 57% of Citroën sales outside Europe, compared with 46% in first-quarter 2017.This renewed offensive in China is driven primarily by C5 Aircross SUV, which has already notched up over 35,000 orders since its local launch last September.

Building on this commercial momentum, the Dongfeng Citroën stand is premiering the second vehicle in the brand’s SUV offensive: C4 Aircross. This new compact SUV is the Chinese version of C3 Aircross, which has already sold almost 70,000 examples since its European launch last October. Built locally in Wuhan, C4 Aircross will be launched in China in the second half of the year, taking up a position between the C3-XR and C5 Aircross SUVs already sold by Dongfeng Citroën.

Citroën C4 Aircross carries over the main qualities of C3 Aircross: a unique attitude, customisable looks and a global, consistent approach to comfort through its design and technologies, in line with the Citroën Advanced Comfort programme. At the same time, in compliance with Groupe PSA’s ‘Core Model Strategy’, C4 Aircross has been adapted to reflect the expectations of Chinese customers.

Building on the attributes of C3 Aircross, C4 Aircross expresses its character through:

With C3 Aircross and C4 Aircross, Citroën has a strong international offering in the B-SUV segment: distinctive, competitive and tailored to each market.