During the summer, Citroën launched the film “New C3, life is more beautiful in colour” to accompany the worldwide launch of its versatile city car which has already attracted over 4.5 million drivers since 2002. The scenario takes the viewer into a video in the heart of a city where the colours of New C3 are in harmony with the settings, situations and encounters. It has to be said that with 97 personalisation combinations, New C3 offers an unrivalled palette to attract everyone, or nearly everyone! You can watch the film online: https://youtu.be/PHLSB0I7c88 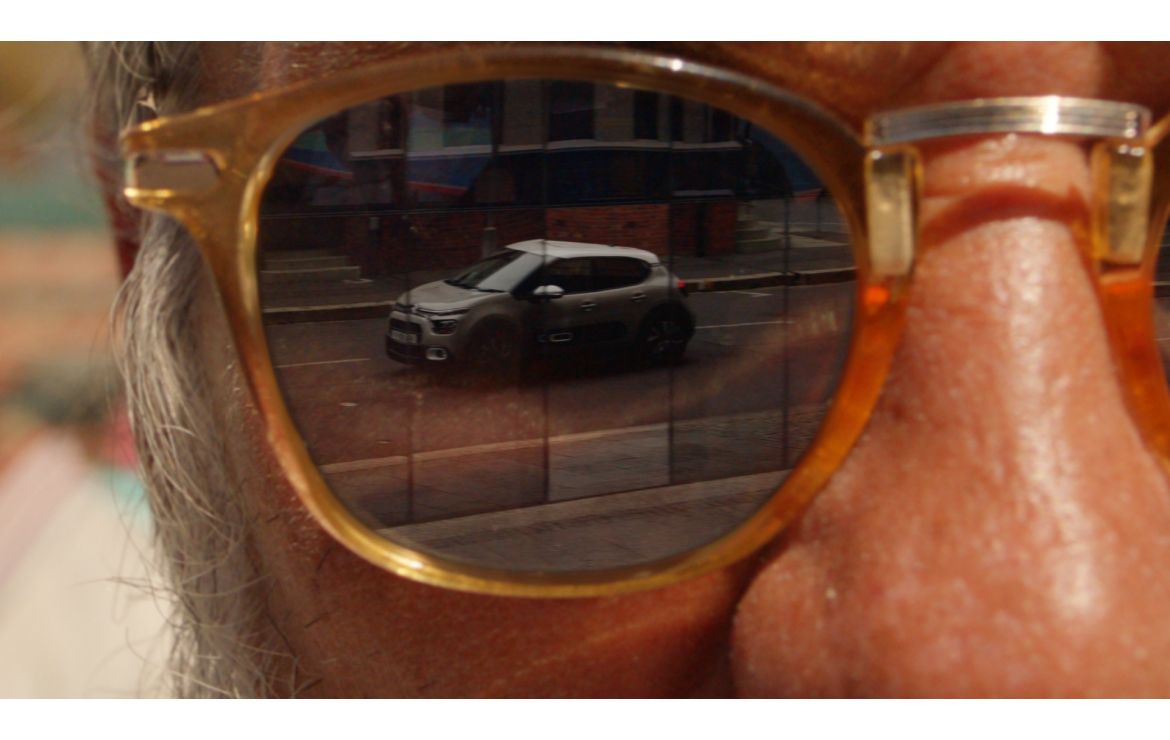 A real best-seller with over 4.5 million units produced since 2002, New Citroën C3 is returning this year with even more comfort and style. With this evolution of the 3rd generation of C3, the Brand is reaffirming its hatchback range, which is the most personalisable in its category. Thanks to a wide choice of body colours, roof decorations, personalisation themes and interior ambiences, there are no less than 97 possible personalisation combinations available to all.

Citroën, again accompanied by its agency Traction (BETC Group), is coming back to television with a new campaign on the theme of colour. The film “New C3, life is more beautiful in colour” has been put together like a music video.
Greg Ohrel, producer of the video “Makeba“ by Jain and “Basique“ by Orelsan, expresses his innovative style, combining creative transitions and special effects. As New Citroën C3 crosses the city, its 97 colour combinations will be revealed via various urban features using a zoom in/zoom out principle: the luscious red lips of a young woman, the cover of a manga magazine or even the soles of a basketball player. So many opportunities to discover all of the personalisation possibilities offered by New Citroën C3. Because as we all know, life is more beautiful in colour!

The film was released at the end of August as part of a worldwide plurimedia package beginning in France, Germany and Great Britain. Available in 30, 25 and 20-second versions broadcast both on TV and digitally, the international campaign is being rolled out during September in Europe and beyond.

For the soundtrack, Citroën is continuing with the strategy that it now pursues for each launch: that of choosing a French group, in line with the French origins of the Brand. The song "Color the City" performed by The Indigos therefore accompanies the campaign, a track which is full of warmth and groove in the tradition of the legendary Motown label. The video is accompanied by the singer Jessie Fasano’s powerful voice and its very funky-soul range, for a result with boundless and infectious energy!

The Citroën Brand
At the heart of the automotive market, Citroën has asserted itself since 1919 as a popular brand in the true sense of the word, making people and their lifestyles its first source of inspiration. A spirit underlined by its ‘Inspired by You’ signature and embodied by cars combining unique design and benchmark comfort. Within the mainstream brands, Citroën also stands out with a unique customer experience (Citroën Advisor, ‘La Maison Citroën’, etc.). In 2019, the Brand sold 1 million vehicles in over 90 countries.
Citroën media site: https://int-media.citroen.com