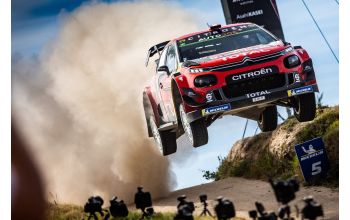 CITROËN POCKET YET ANOTHER PODIUM!

With their chances of pushing for the win compromised by their successive road positions, Sébastien Ogier and Julien Ingrassia nonetheless refused to give up. Their never-say-die attitude was justly rewarded with their sixth podium of the season, the Citroën Total World Rally Team’s seventh top-three finish in as many rounds. Equally deserving of a good result, Esapekka Lappi and Janne Ferm were unfortunately caught out in the closing stages with the finish in sight. 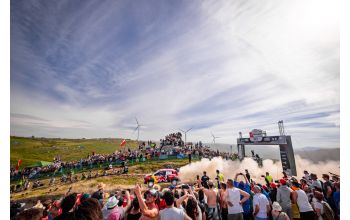 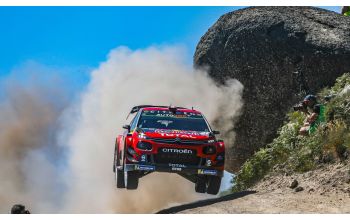 Sébastien Ogier and Julien Ingrassia, despite having to contend with poorer grip conditions than the other podium contenders, more than held their own to end day two fourth overall, within a few seconds of the podium places. Meanwhile, Esapekka Lappi and Janne Ferm confirmed their good feeling in the C3 WRC by moving up to fifth overall, after a really successful day on the Portuguese gravel. 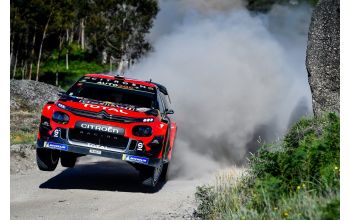 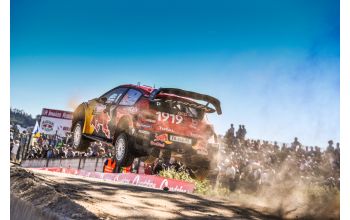 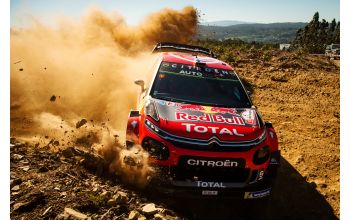 Sébastien Ogier and Julien Ingrassia enjoyed yet another brilliant opening leg, making up for the handicap of running first on the road by pushing hard at every opportunity and ending the day fifth overall, just 3s off the podium. Equally comfortable in their C3 WRC, Esapekka Lappi and Janne Ferm were on course to record a similarly impressive performance but were stopped in their tracks when one of their tyres came loose. They nonetheless end the day within striking distance of sixth place. 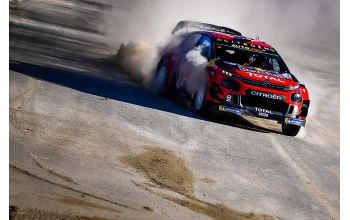 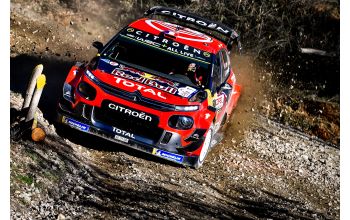 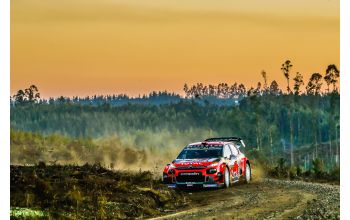 THE C3 WRC RETURNS TO EUROPE

After a short tour of South America, the WRC returns to Europe for round seven where Citroën Total World Rally Team prepares to contest a rally that has a special feel for Sébastien Ogier – Julien Ingrassia and Esapekka Lappi – Janne Ferm, its two crews. Both pairs are very determined to do well there.