At the Hockenheimring circuit, round 3 of the ADAC Formel 4 Powered by Abarth

The German series starts up again from the Hockenheimring track, with the third round of the season. 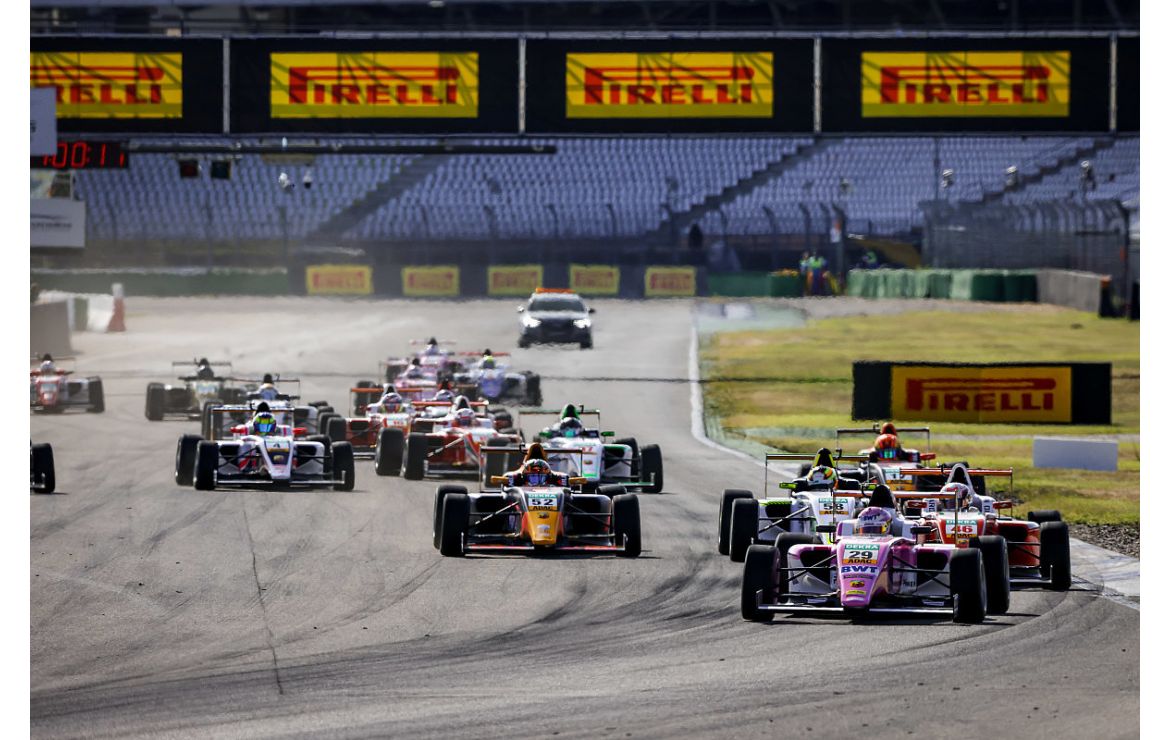 After the rescheduling of the round originally planned for the Nürburgring circuit in August, to the weekend of November 5th to 7th at the end of the season, ADAC Formel 4 Powered by Abarth is back on track after the long summer break for the third round of the season on the Hockenheimring circuit. After events at the Red Bull Ring and Zandvoort, the German series will see the best youngsters in the international motorsport landscape back on track. Once again, they confirm the value of a technical package of the highest level, with Tatuus chassis, Abarth engines, and Pirelli tires.

Leading the standings – as he does in the Italian series – is Oliver Bearman (GBR – Van Amersfoort Racing). On the circuit that has hosted Formula 1 races as many as 37 times, he is looking to extend his lead over his direct opponents. In actual fact, Sebastian Montoya (COL – Prema Powerteam) and Kirill Smal (RUS – Prema Powerteam) – second and third in the standings respectively – will not be competing, nor will any other member of the team from Vicenza. Instead, fierce and ready to give the leader a hard time will be the two US Racing aces Tim Tramnitz (GER – US Racing) and Luke Browning (GBR – US Racing). In cars from the team led by Ralf Schumacher, Vlad Lomko (RUS – US Racing) and the new entry Alex Dunne (IRL – US Racing) will also be taking to the track, the latter making his very first appearance in the German series after facing a few events in Spain in the same single-seater. At the start of the third round of the season, the French R-ace GP team will be putting Sami Meguetounif, Victor Bernier and Marcus Amand back in the cockpit. Amand will also be competing among the rookies, where the standings are currently led by Nikita Bedrin (RUS – Van Amersfoort Racing), followed by Michael Sauter (GER – Sauter Engineering + Design) and the same French driver.

Round 3 of the ADAC Formel 4 Powered by Abarth will kick off on Friday morning at 9:00, with the first practice session on the Hockenheimring circuit. A busy Friday ahead for the drivers in the German series, who will face the second practice round at 11:35 am and the qualifiers at 4:15 pm. On Saturday, September 18th, race 1 in the third round of the season will take place at 12:45 pm, with two races scheduled for Sunday, September 19th. Race 2 kicks off at 11:50 am and the final race of the weekend will be given the green light at 3:50 pm.